An overview of the working groups in which DRANCO nv participates is shown below.

In addition to the above mentioned standardization and normalization groups, DRANCO nv is also member of several industrial associations and is involved as an expert in a number of certification committees active in the field of biodegradable, compostable and/or biobased materials and products: 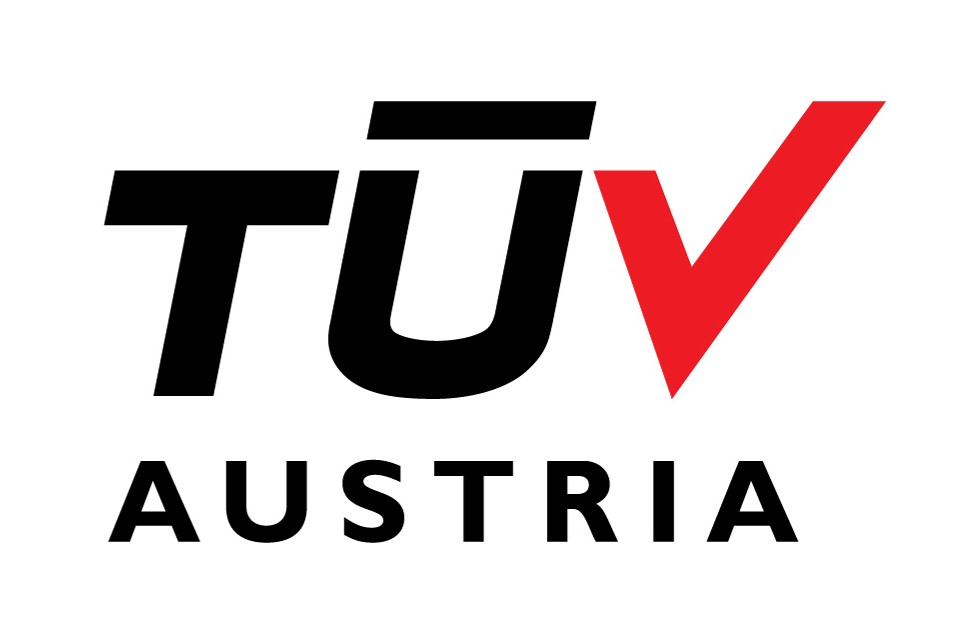 DRANCO nv is a world leading company in the construction and operation of anaerobic digestion plants and in organic waste management consultancy.